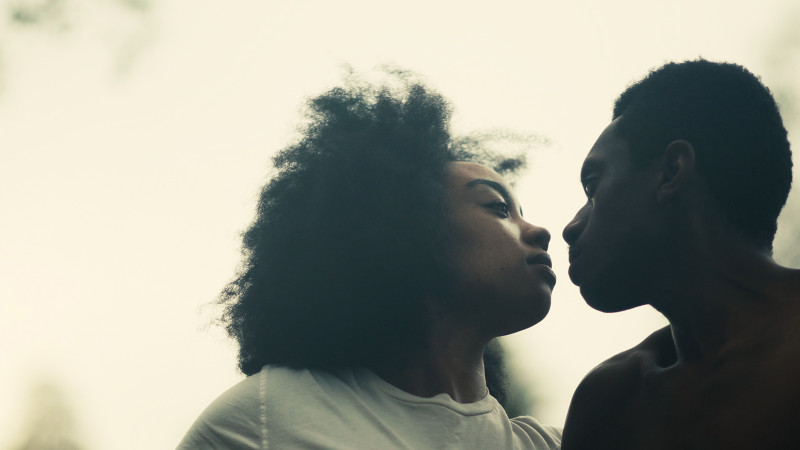 Tate Liverpool presents Theaster Gates: Amalgam, a series of installations by American artist Theaster Gates (b. 1973). Amalgam is a word used to describe a blending of different elements, and historically was a derogatory term used to refer to racial, ethnic and religious mixing. The exhibition combines sculptures, film, dance and music to explore the complex and interweaving issues of race, territory, and inequality in the United States. The exhibition draws specifically on the history of Malaga, a small island off the north east state of Maine, USA. In the mid-nineteenth century, the island’s ethnically mixed community was forcibly relocated to the mainland. Visitors to the exhibition can expect to see three-large scale works responding to the history of Malaga.
This is the first major exhibition in the UK of Theaster Gates. The artist was born in Chicago where he continues to live and work, and
is best known for his architectural interventions and restoration projects.