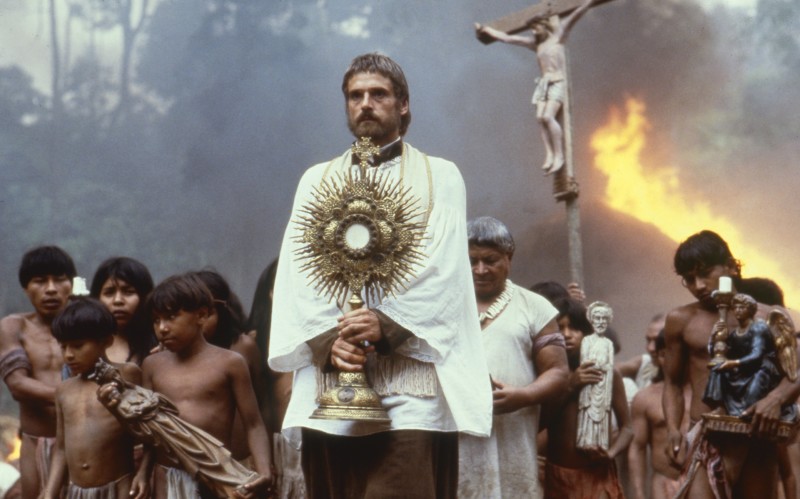 Starring Jeremy Irons and Robert De Niro, and winner of both a Palme d’Or at the Cannes Film Festival and a Golden Globe for Best Screenplay, The Mission once again reveals Robert Bolt’s ability to write scripts, here about the experiences of a missionary in 18th-century South America, on an epic scale.