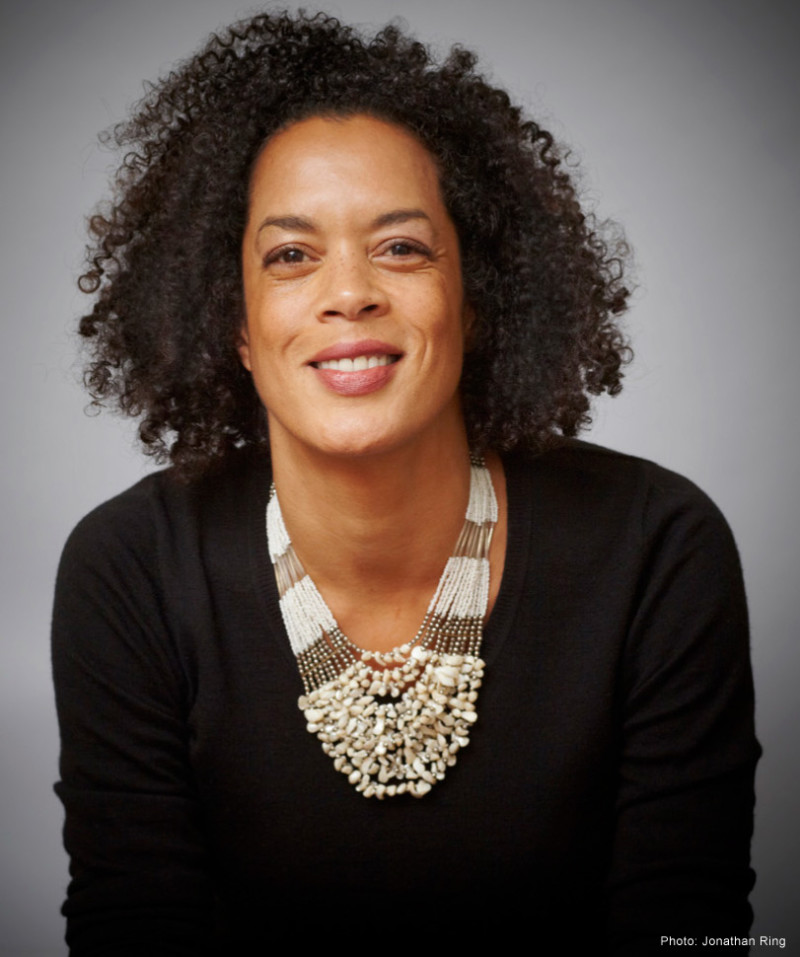 Born in Scotland, raised in Sierra Leone and Great Britain with periods of her childhood spent in Iran, Thailand and Zambia, Aminatta Forna is the award-winning author of the novels Happiness, The Hired Man, The Memory of Love and Ancestor Stones, and a memoir, The Devil that Danced on the Water.

Aminatta’s books have been translated into twenty two languages. Her essays have appeared in Freeman’s, Granta, The Guardian, LitHub, The Nation, The New York Review of Books, The Observer and Vogue. She has written stories for BBC radio and written and presented television documentaries including The Lost Libraries of Timbuktu (BBC Television, 2009) and Girl Rising (CNN, 2013).

In 2003 Aminatta established the Rogbonko Project to build a school in a village in Sierra Leone. The charity has also run a number of projects in the spheres of adult education, sanitation and maternal health.

Ellah Wakatama Allfrey OBE curates and presents this brand-new series of in-depth interviews at HOME, in partnership with the University of Manchester, with a line-up of some of our most exciting contemporary writers whose work embodies and has strong resonance with the powerful theme of Hope & Resistance.