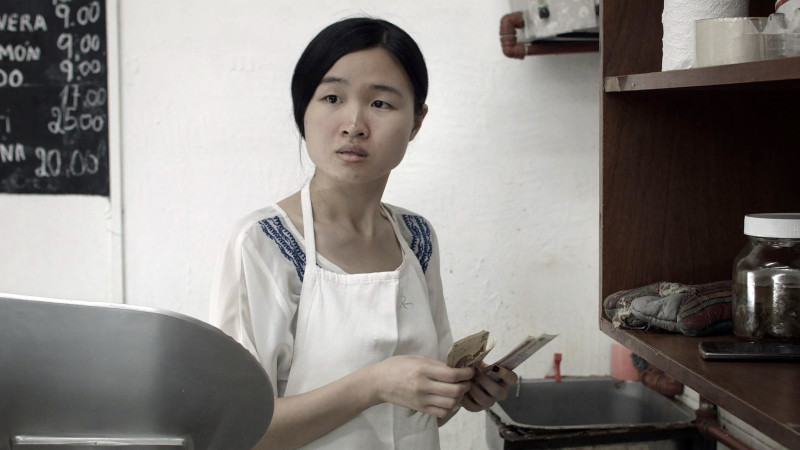 Recommended for A level (year 12) and equivalent level Spanish
This study morning will include a screening of the film El Futuro Perfecto. The film will be introduced in Spanish, key vocabulary and contextual information will be provided. The screening will be followed after lunch by a series of Spanish exercises based on the film, including character studies, film genre analysis and discussion of the main themes (family, relationships, migration, language learning and multilingualism).
Led by Carmen Herrero, Head of Spanish at Manchester Metropolitan University.
Screening: El Futuro Perfecto (12A)
(The Future Perfect)
Dir Nele Wohlatz/ Argentina / 2016
65mins/Spanish and Mandarin with English Subtitles
Xiaobin Zhang / Saroj Kumar Malik / Mian Jiang
A young Chinese woman (Xiaobin) arrives in Buenos Aires and reunites with her family. Wanting to gain some independence, she begins to learn Spanish, secretly working in a shop to earn money to pay for lessons. As her Spanish improves, sh...