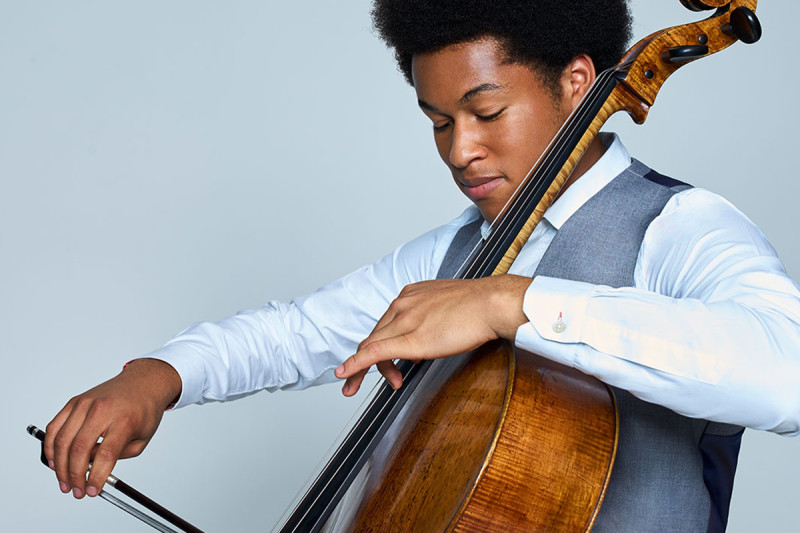 Two titans of the cello playing world come together in concert.

Sixteen years apart, both Guy Johnston and Sheku Kanneh-Mason blazed into the public consciousness as standout winners of the BBC Young Musician competition.

Since their successes, both have carved out exciting performance careers as chamber musicians, soloists and recording artists exploring both classical and cutting edge repertoire. Recent highlights include Guy’s album release, Themes and Variations (2019), recorded with Tom Poster at The Stoller Hall; and Sheku’s performances at the BBC Proms, and the wedding of the Duke and Duchess of Sussex, during 2018.