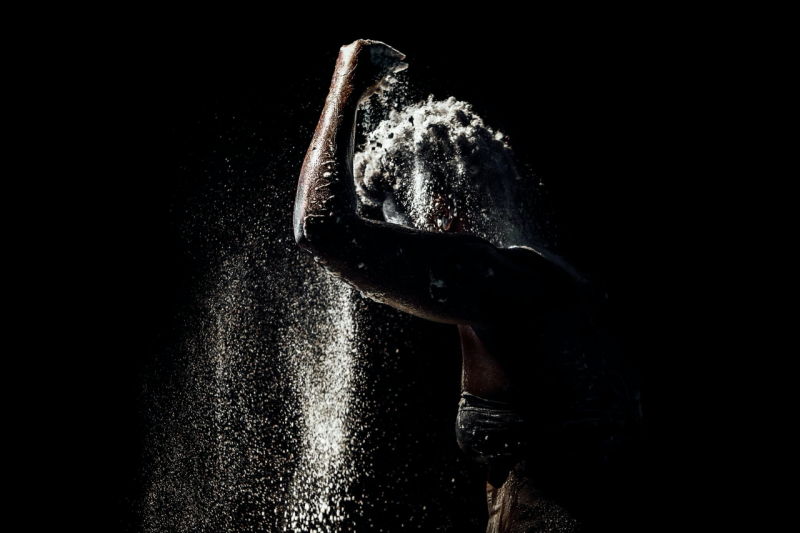 Tania Camara’s Oreo draws on different experiences of successfully educated black women in European politics and challenges the idea of whitening the self to achieve success; while asking what it means to be authentic to oneself.
Named after the racial term, this open and interactive show looks at micro-aggressions in higher education and employment, as well as its effects on high profile public figures such as British MP Diane Abbott and Portuguese politician Joacine Katar Moreira.
Part of Emergency 2019 presented by Word of Warning. A Divergency micro-commission.