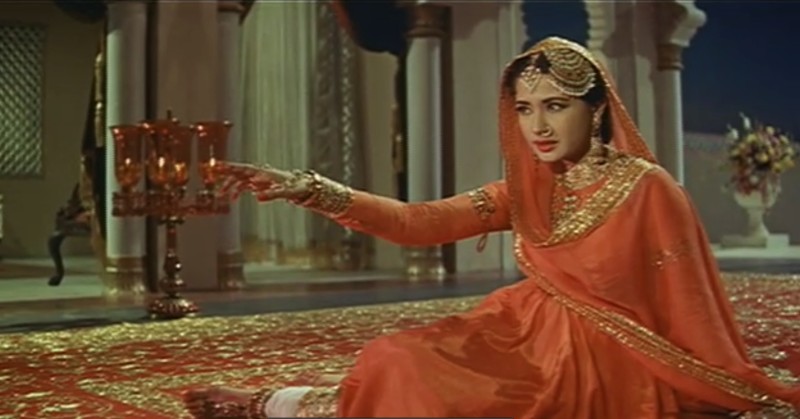 One of the most extraordinary musical melodramas ever made, Pakeezah is much beloved by audiences for Meena Kumari’s breathtakingly tragic turn as the doomed Sahibjaan, who is born in a graveyard to a dying mother who was once a famed courtesan.
Screening as part of BFI Musicals! The Greatest Show on Screen, a UK-wide film season supported by National Lottery, BFI Film Audience Network and ICO.
bfimusicals.co.uk #bfimusicals