From the Sea to the Land Beyond 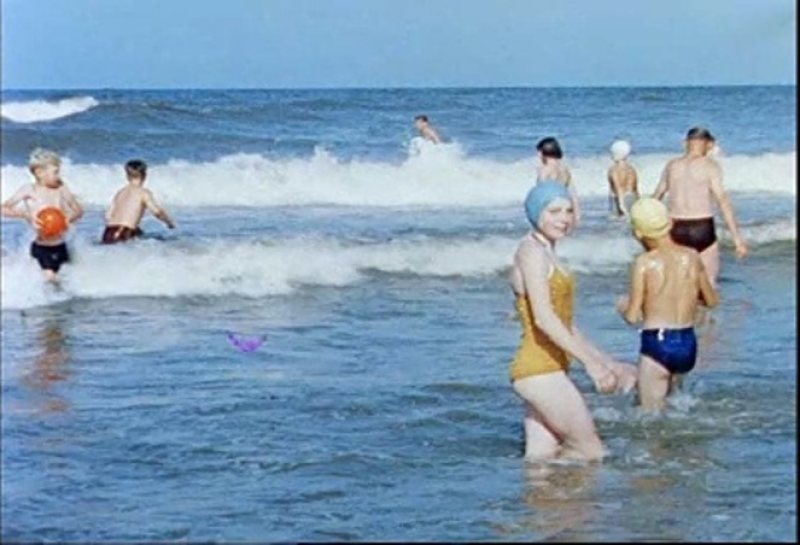 Penny Woolcock’s poetic meditation on Britain’s unique coastline and the role it plays in our lives was made from over 100 years of archive footage. Woolcock was given access to the British Film Institute archives of government film and the brief of making a documentary about the sea which was scored by the band British Sea Power.
Inspired by the Central Office of Information work by early documentary-makers such as John Grierson, From the Sea eschews both descriptive voiceover and manipulative orchestral music in favour of a much subtler approach, offering moving testimony to our relationship to the coast.