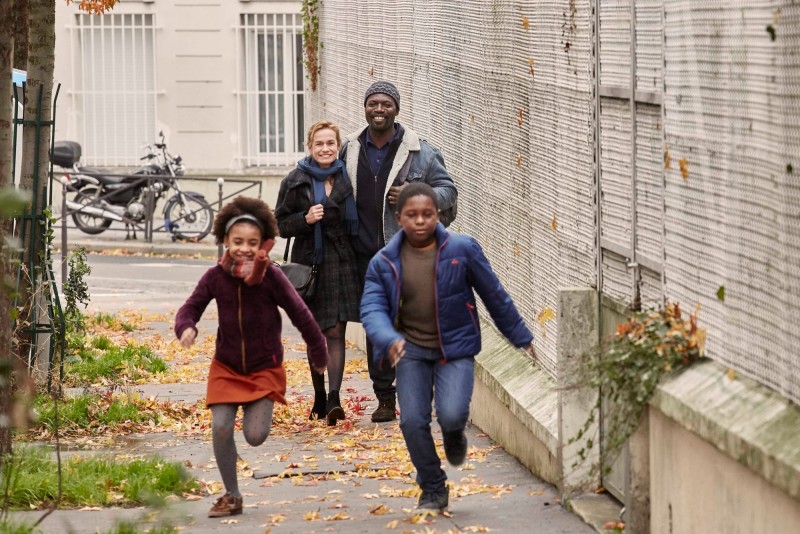 Recommended for year 12 and equivalent level French
This study day examines the themes of the film (family, migration, social exclusion and solidarity) and how film can raise these important issues within society.
Isabelle Vanderschelden will introduce the film in French. Students will be provided with information about the director, the actors, the social and political context of the film.  The genre conventions used in the film will also be highlighted. A few short exercises will provide key vocabulary. All students receive a work book which they can keep.
In the afternoon there will be a series of language exercises in French, focusing on the films main characters, plot development and themes. Film genres (such as psychological and social realism) and visual style will also be referenced. One objective of the day is to enhance the students intercultural awareness.
Led by Isabelle Vanderschelden, Head of French at Manchester Metropolitan University.
Screening: Une Saison en France (1...