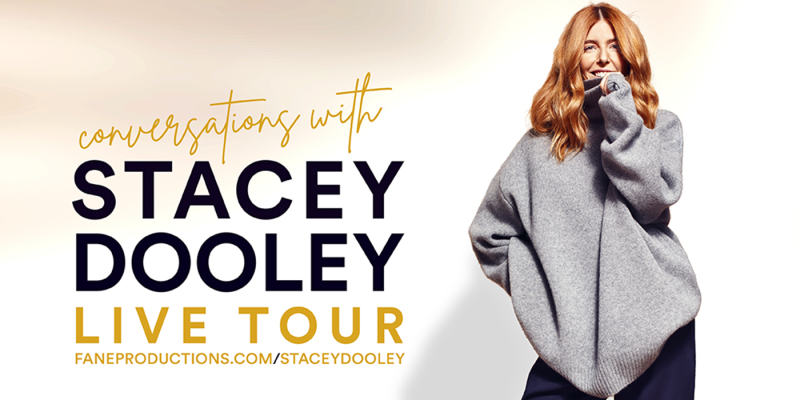 Twelve years into her career, Stacey Dooley has established herself as one of BBC’s most celebrated presenters through her hugely popular investigative series, which have covered a diverse range of topics and engaged a new generation of younger viewers.

In this rare live appearance, Stacey talks about her remarkable career so far, where she’s headed next, and how news and investigative journalism are evolving in such a highly polarised global political climate and a shifting media landscape.