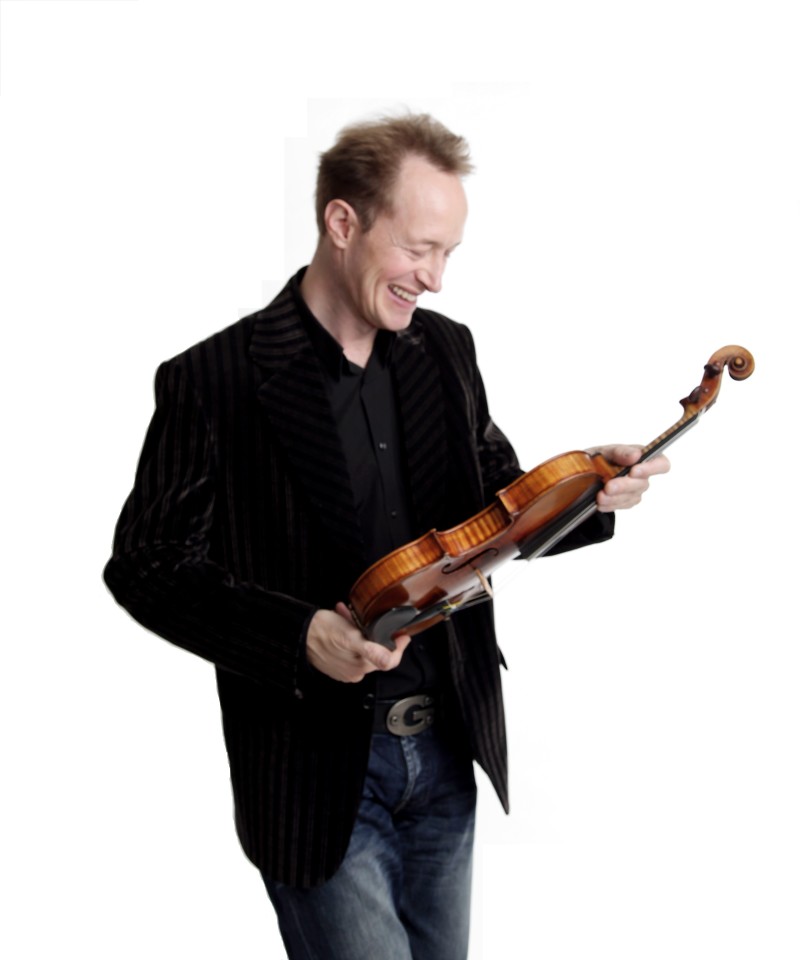 The concert begins with a new piece specially composed by our principal double bass player and resident composer, James Manson. Previous
compositions, Meeting at Nisqueunia and Softly Pleads my Song have been very well received.

Haydn was 61 when he visited London for the second time and must have revelled in the huge popularity he had there. His D major symphony has a large-scale grandeur alongside sophisticated wit and broad humour together with his inexhaustible inventiveness.